The Best 5 Unique Winter Getaways from the Bay Area

Formerly known as the Ahwahnee Hotel, The Majestic Yosemite Hotel is the perfect place to stay if you’re looking to enjoy everything Yosemite National Park has to offer during the winter. 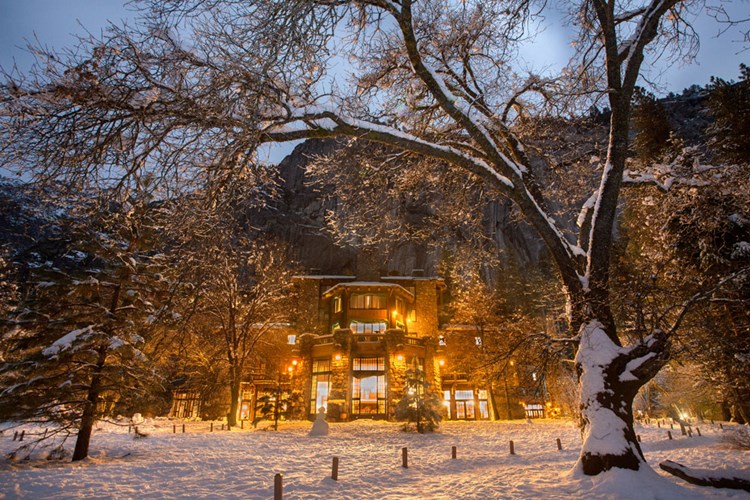 In the park, the winter season boasts several activities such as skiing, snowboarding, snow tubing, and snowshoeing. Yosemite National Park is stunning during the winter with its breathtaking views. When you’re done enjoying the many different activities that the park has to offer, return to your room at The Majestic Yosemite Hotel, which is known for its history and beautiful architecture. The hotel has been the destination of Presidents and royalty. After just one visit, you’ll see why this hotel holds such a high distinction. The Majestic Yosemite Hotel Dining Room is also the perfect choice for any meal, including Sunday Brunch. If you’re traveling from the Bay Area, the Majestic Yosemite Hotel is just a four-hour drive which makes it perfect for a weekend getaway.

Jump in the car and head to the Ritz-Carlton Lake Tahoe if you’re looking for some fun in the snow this winter; the drive from the Bay Area is just about three-and-a-half hours. Once you arrive, you’ll immediately be immersed in the luxury that the Ritz-Carlton name is known for throughout the world. Here in the Lake Tahoe area, take advantage of top-notch skiing as well as snowshoeing and snowmobiling. 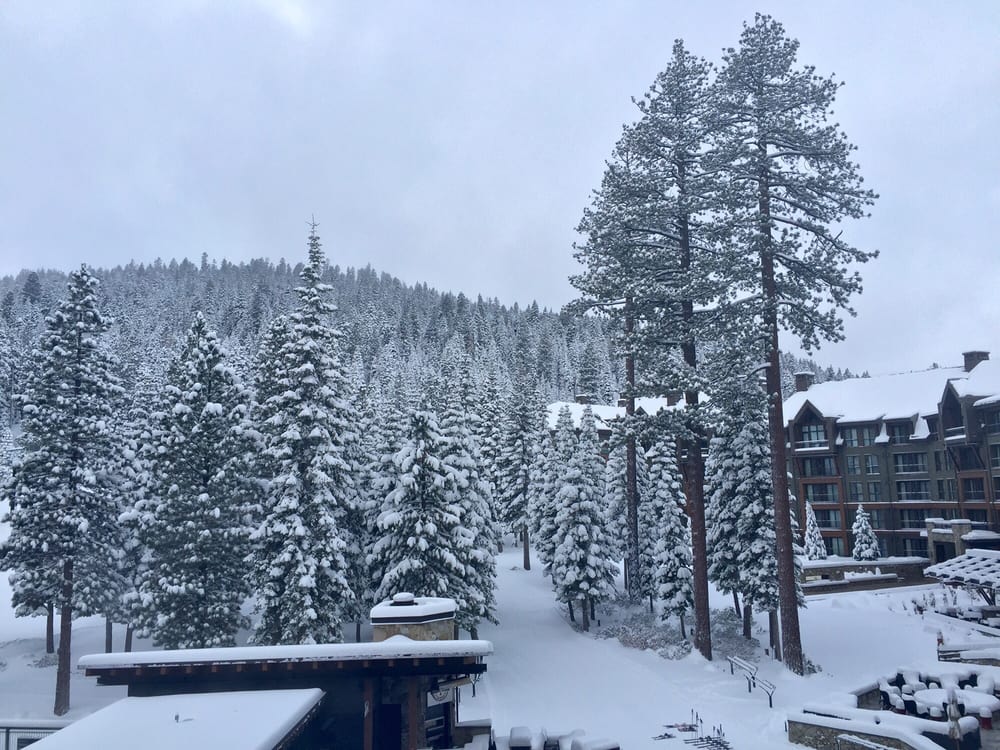 Ski-in/ski-out access is available, as well as personal mountain concierge service, where you can get escorts to lifts and as well as boot fittings. The hotel also offers complimentary transportation to nearby Village at Northstar, where you’ll find an ice skating rink and numerous restaurants and shops. If you’re looking to relax after a busy day out, book a treatment at the Ritz-Carlton spa where you will feel rejuvenated and refreshed.

In just a short two-hour drive you can take yourself from the Bay Area to Pacific Grove, A.K.A. Butterfly Town U.S.A. to see the Monarch butterflies that call this area home during the winter months. 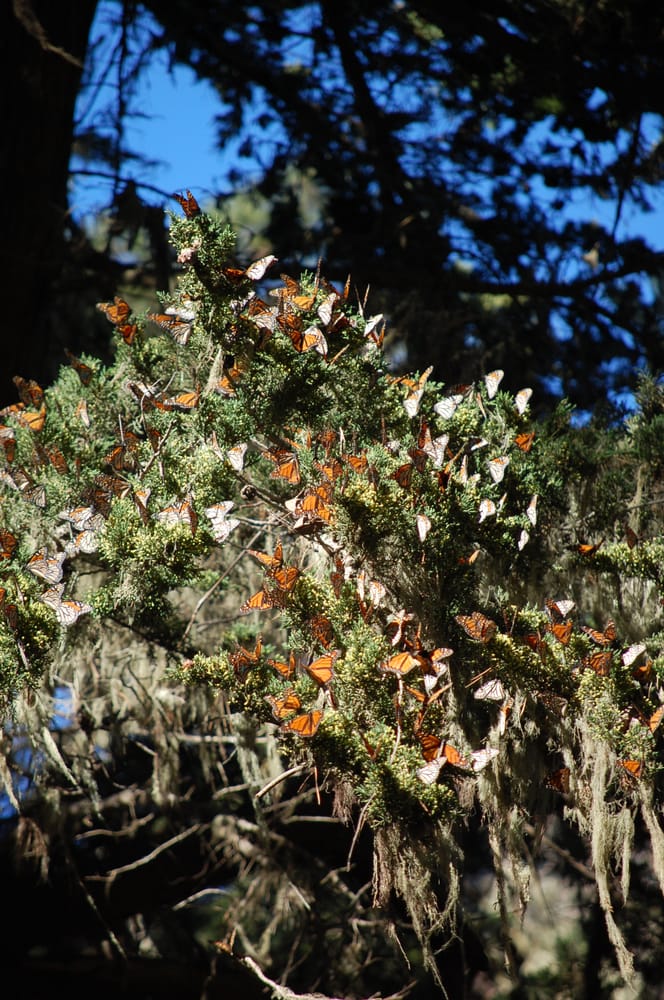 The butterflies begin arriving in October and usually stay in the area until about March when they depart for their Spring migration. The Monarch Butterfly Sanctuary is a destination for many wanting to witness the unbelievable beauty of these butterflies. Besides a visit to the butterfly sanctuary, there are other attractions, like the world-renowned Monterrey Bay Aquarium and the Lighthouse Cinema. Don’t forget to visit the many shops and restaurants that call Pacific Grove home. 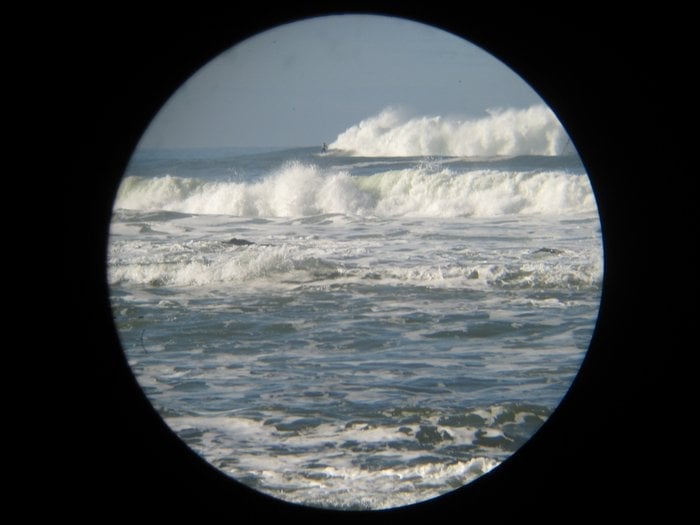 During the months of November through March, the waves are at their peak due to the storm swell that pushes the surf into some of the largest waves you’ll ever see! If you’re lucky you’ll catch a big wave contest. But, there’s no set schedule because the maverick wave has a mind of its own, so you just never know when it will be time. Sometimes it gets scheduled for a certain day but gets postponed at the last minute because the swells just aren’t big enough. When the swells are large enough, many people watch the competition from big screens at designated viewing tents and at local restaurants. But, if you’re in the Bay Area, Half Moon Bay is only about an hour’s drive so it’s not too far to drive a couple of times if you’re trying to catch the competition. Other attractions in the Half Moon Bay Area include the Fitzgerald Marine Reserve and Pillar Point Harbor.

What makes Indian Springs even more distinctive is that all of the volcanic ash used in the baths is sourced right on site, which is something that is extremely rare. Mineral water from thermal geysers, also on site, is mixed with the volcanic ash to create the mud for the baths. The mud baths are guaranteed to leave you feeling relaxed and rejuvenated.

If you choose to go during the winter months you can also take advantage of cheaper prices because you’re visiting during the off-season. Since Calistoga is part of the Napa Valley, don’t forget to visit the plentiful award-winning wineries in the area during your visit.

All that’s standing in the way between you and one of these winter getaways is a full tank of gas. What are you waiting for? Fuel up and recharge your battery so you won’t feel like you’re running on empty this winter.