Celebrate New Year’s Eve in Denver: 6 Fabulous Things to Do

The party is on in Denver this New Year’s Eve. The mile high city is ringing in 2018 in a big way; here are just some of the celebrations and activities that are on the agenda. Check them out and make your New Year’s Eve plans!

Downtown Denver is the place to be for this family friendly event on New Year’s Eve. 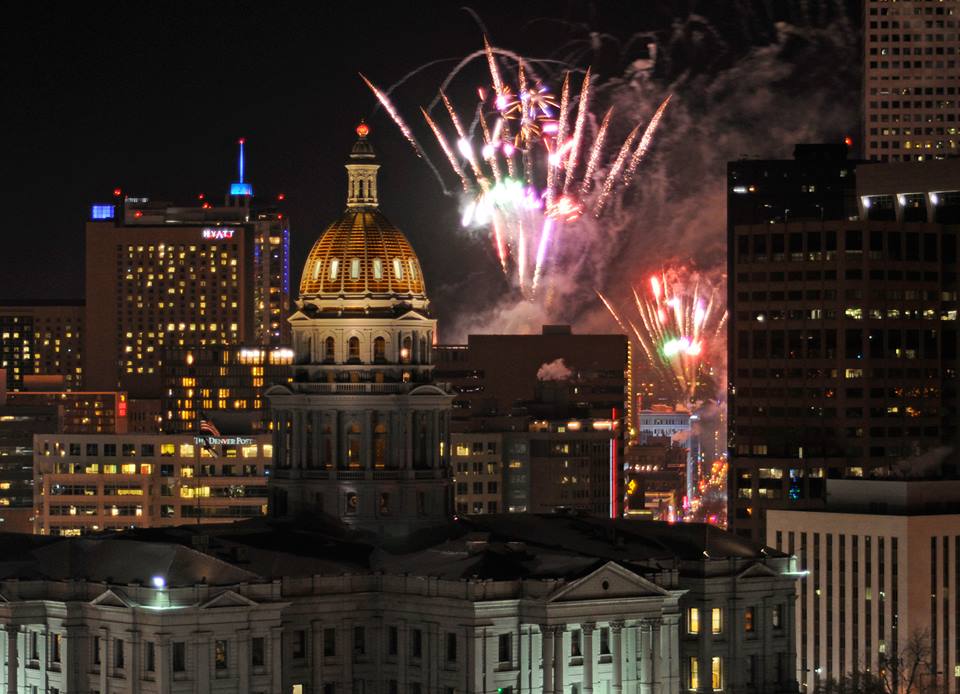 Check out a fireworks display at either 9p.m. or at midnight. Both shows are the same and are synchronized to music from DJs along the 16th Street Mall. Check out the magicians, balloon artists and other entertainers who will be walking around in between the shows. Be aware that between 8p.m. and 1a.m. RTD Light Rail Trains will not run and mall ride shuttles will temporarily stop during both fireworks shows. 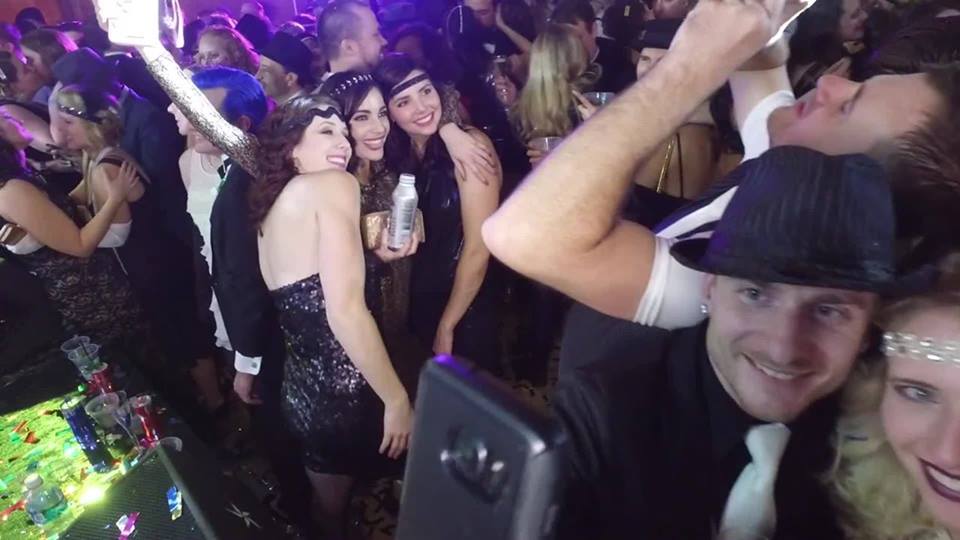 Relive the roaring 20’s at the 16th Annual White Rose Gala event at the Ellie Caulkins Opera House. Come dressed in your favorite flapper dresses or fedora and enjoy a large variety of music from live swing bands to DJs spinning the latest hits. Watch ballroom dance exhibitions and a variety of other performers as well. Be sure to get your tickets now because with all this event offers, it’s a favorite every year! 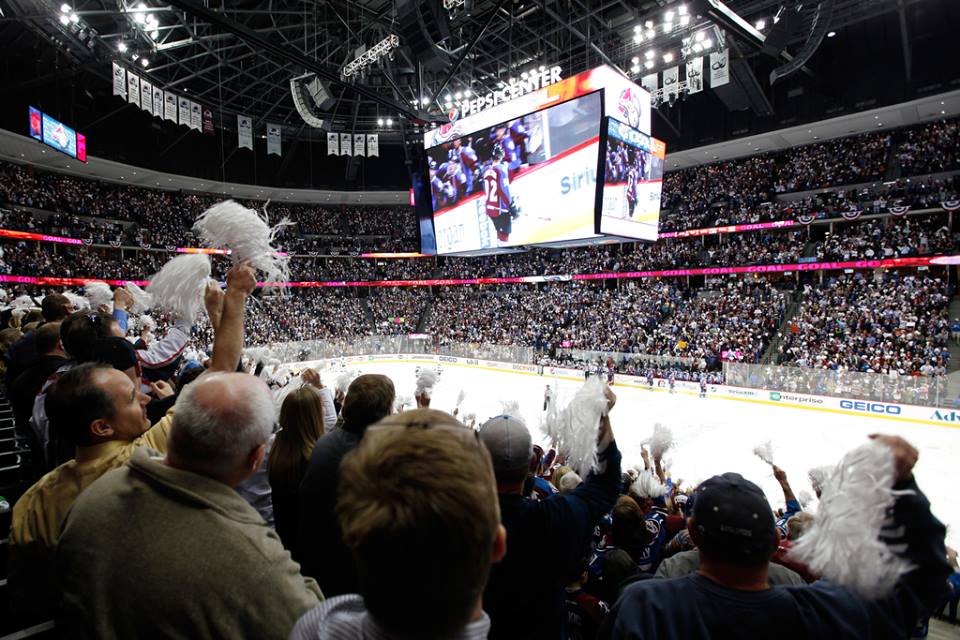 Catch the Colorado Avalanche take on the New York Islanders at the Pepsi Center. The game starts at 6p.m. You’re going to want to stick around when it’s over because the Avalanche will host its first ever indoor fireworks show. You won’t want to miss it! It’s guaranteed to be fun for the whole family!

If you’re more of a football fan, you’re in luck. 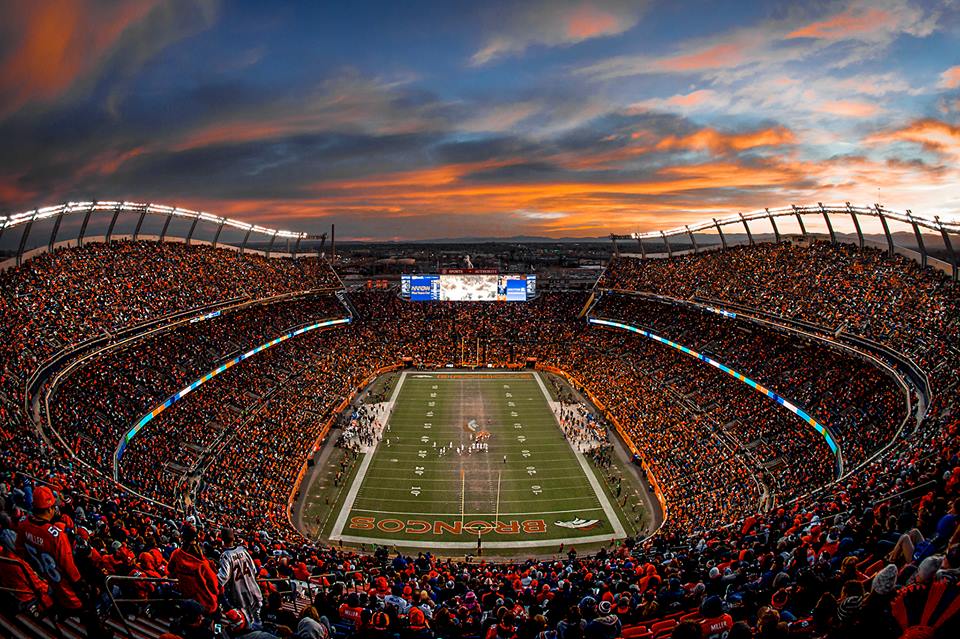 A Night in Vienna

Take a trip to Austria with the Colorado Symphony this New Year’s Eve at the Boettcher Concert Hall in the Denver Performing Arts Complex. 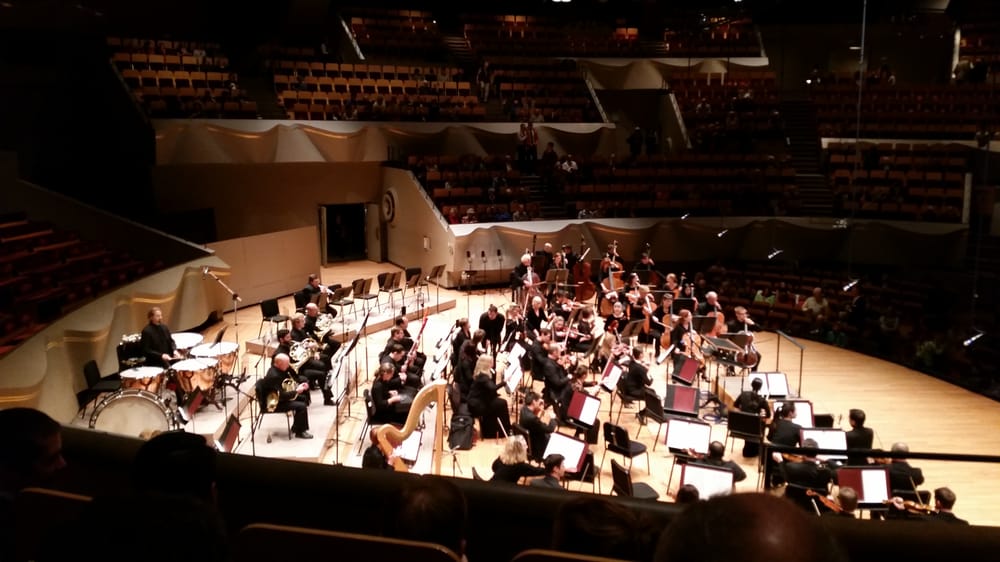 This is an annual tradition that shouldn’t be missed. The show starts at 6:30p.m. which will still give you enough time to get over to 16th Street for the fireworks display. Tickets for the symphony performance can be purchased online.

New Year’s Eve on the Rocks

Party on the Rocks this New Year’s Eve at the Red Rocks Park & Amphitheatre in Morrison. 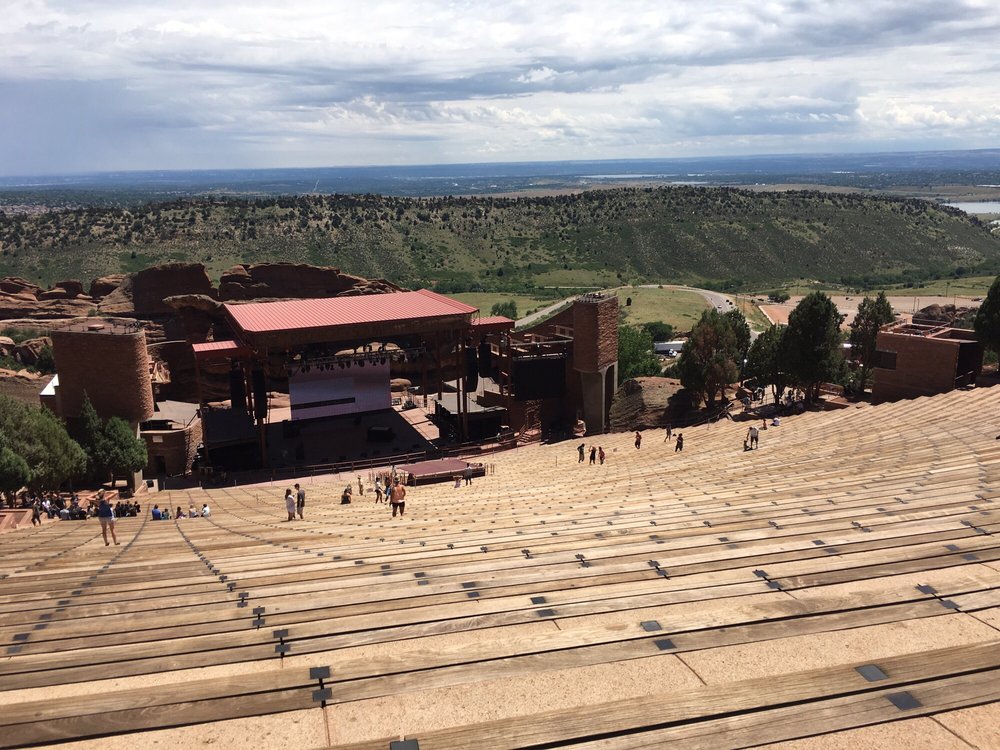 It’s the first time the venue will be hosting a New Year’s Eve concert so you won’t want to miss it. Performers include The Migos, Post Malone, King Green, and Jairon, just to name a few. The show starts at 5p.m. and will be going strong into the New Year! Be sure to get your tickets for this rockin’ event!

From classical music to sports to a step back to the roaring twenties, Denver offers a little something for everyone as we say hello to 2018. Happy New Year!