5 Great Pumpkin Patches around Denver to Visit this Fall 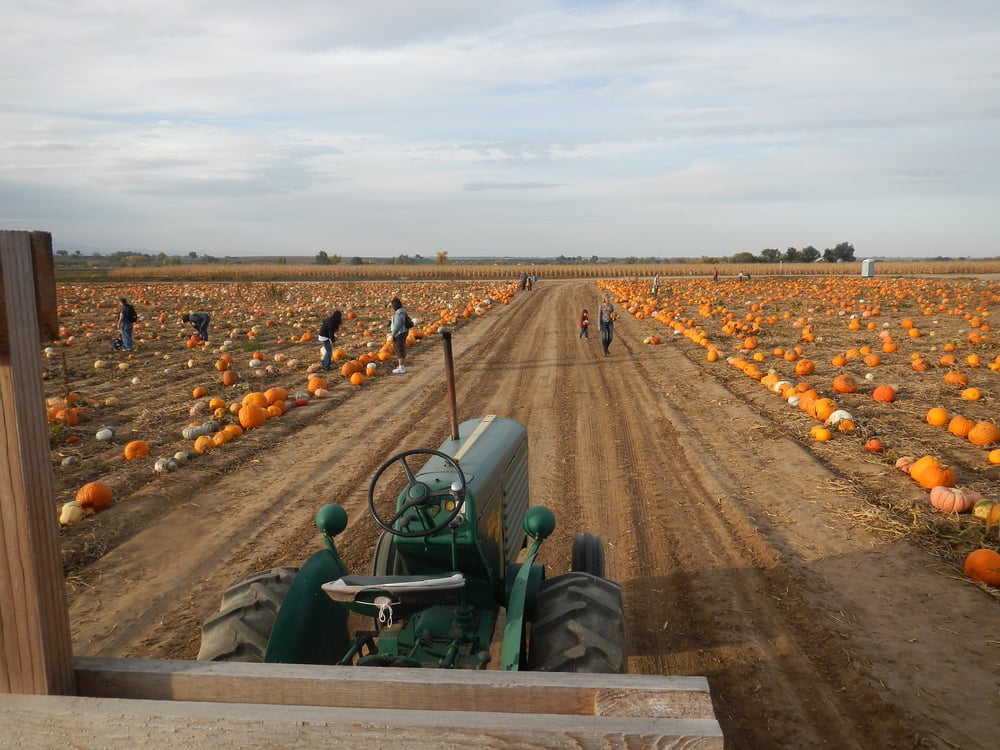 The farm on County Road in Erie won’t be hard to find with the new giant pumpkin landmark that can be seen from Highway 52. Anderson Farms has 30 acres of pumpkins with more than 70 different varieties of pumpkins, gourds, and squash. Take a wagon ride out to the patch pulled by an antique Oliver tractor. The pumpkin patch closes at dusk everyday. While you’re there check out the fall festival that runs until Halloween.

Miller Farms has been operating on CR19 in Platteville, Colorado since 1949. 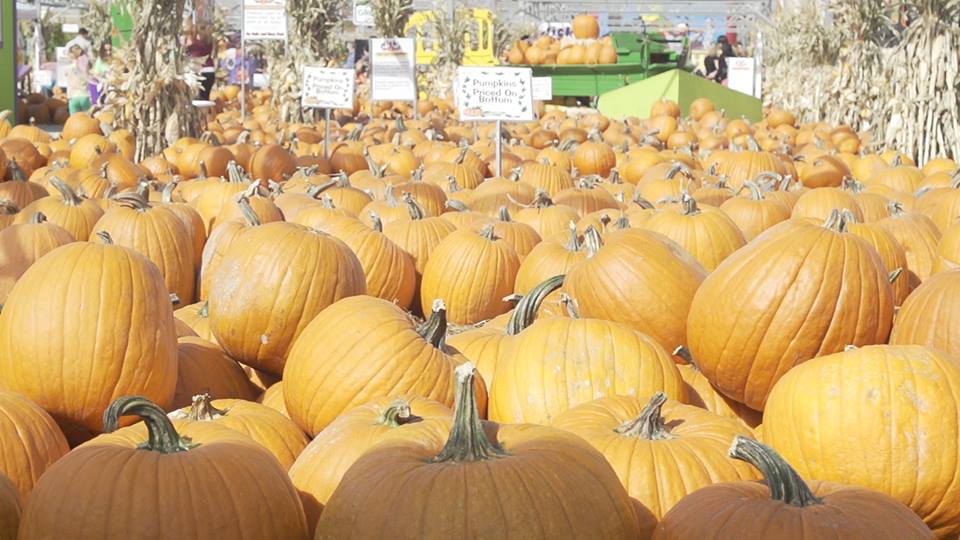 It has a wide variety of fruits and vegetables, and of course pumpkins! Hop on a hayride through 180 acres of farm land and stop to pick your own pumpkin right from the patch. While you’re at it, you can also get your hands dirty by picking other vegetables like corn and potatoes. It’s part of the farm’s fall festival which runs from Labor Day through mid November. If you don’t want to actually pick your own pumpkin, there are plenty available to buy at the farm stand…already picked and ready to go.

Choose from a wide variety of pumpkins at Mile High Farms. 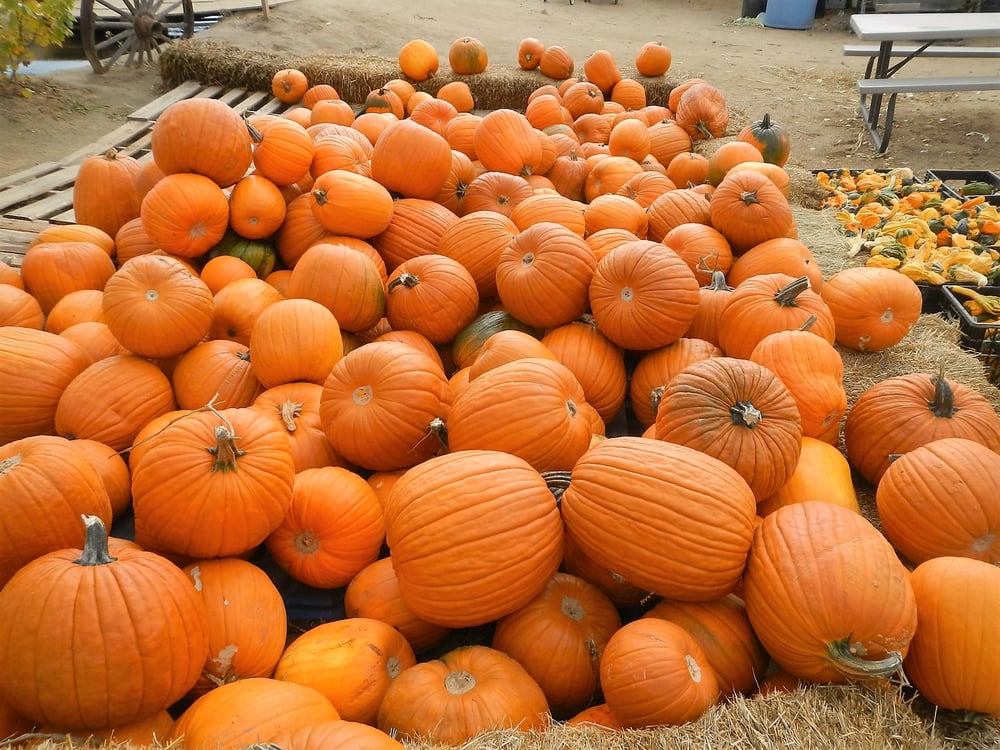 From Pam Pumpkins to Cinderella Pumpkins to Blue Delights, there are pumpkins of every size to choose from. There are even “Prize Winner Pumpkins”. The name says it all; those are the ones you see at contests that really do win prizes. During the month of October, get your tickets for the “Fall into Fun” activities that include a corn maze, stage performances, and hay rides. Mile High Farms is located on Cavanaugh Road in the town of Bennett.

Nick’s Garden Center on S. Chambers Road in Aurora has something for the entire family, including pumpkins of course! Visit Nick’s pumpkin patch through Halloween where there are over 100 tons of pumpkins in all shapes and sizes. 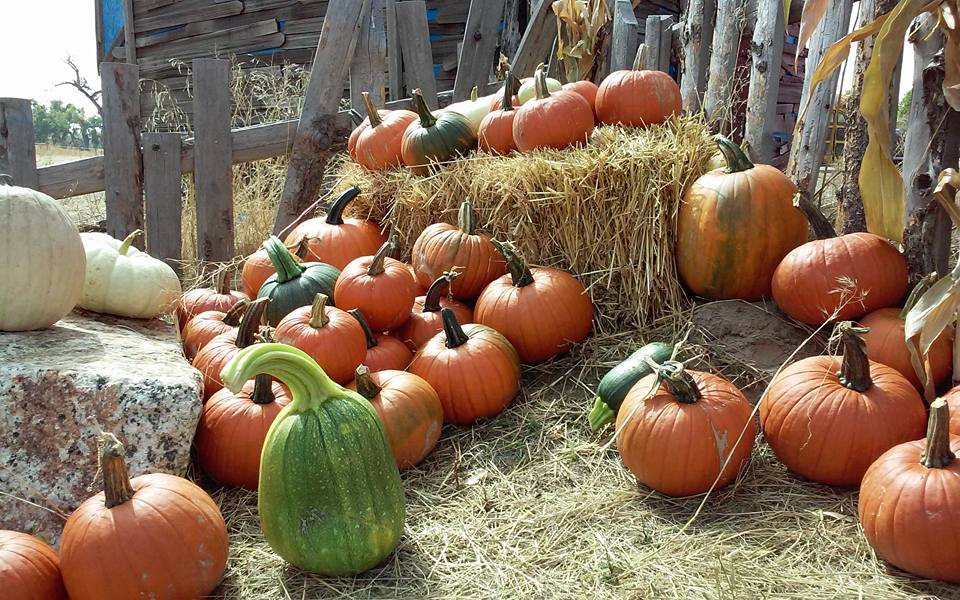 There are also some specialty pumpkins you can take home and add to your autumn display. The fall festival, which includes activities for kids and adults, starts at the beginning of October. Take a train ride or get lost in the straw maze! There’s even face painting on the weekends. 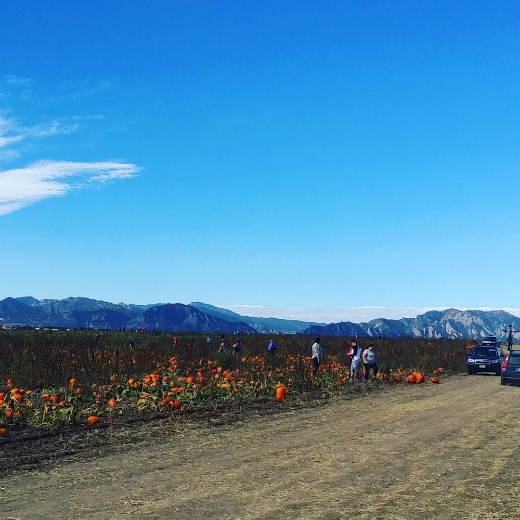 Forget about going to the store to buy your pumpkin. Head over to Rock Creek Farms on South 112th Street in Broomfield where you can pick your own pumpkin straight from the patch. They even give you the shears to cut it from the vine. The pumpkins are located in a 120-acre pumpkin patch so there are plenty to choose from during the season. While you’re at the farm check out the corn maze and visit the animals that call Rock Creek Farms home. Plan an afternoon of fall fun for the entire family. The farm is open daily from September 30th through Halloween.

With farms like these around Denver, pumpkin picking was never so much fun!